Don was a passionate fan of Arch Street Center. He was one of those guys that if we put a plea out for something that we needed at the Center (let’s say a turkey for Thanksgiving, for example), Don would show up the next day with three turkeys and the promise of a few more.

We always knew that we could count on Don. He would introduce people to Arch Street (whether they wanted to or not!) to try and help us expand our reach. He wanted the best for Arch Street Center because he saw the direct result of what Arch Street Center can do. His son, Luke, has been an ASC member since 2014.

The world lost an absolute gem of a person when Don passed away on April 11, 2018. His family has kept Don’s memory alive by continuing to stay active with supporting Arch Street Center.

We wanted to give everyone an opportunity to help the Muston family continue to be the ones who will always “bring the turkeys” when we are in need.

All gifts to the Don Muston Memorial Fund are unrestricted (because that’s how Don would have wanted it), tax-deductible, and will help Arch Street Center continue our mission of supporting the recovery of adults living with serious mental illness. 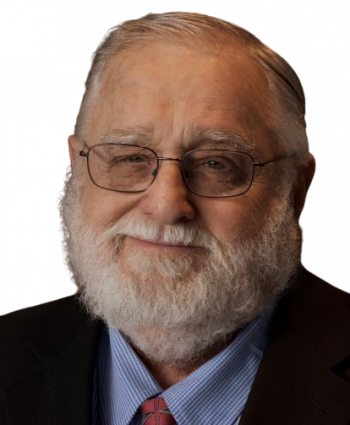